Share
The galaxy's favorite sport, Huttball, has arrived in Star Wars: Hunters™, and this Squad-vs-Squad match brings teamwork to the next level.

The galaxy's favorite sport, Huttball, has arrived in Star Wars: Hunters™, and this Squad-vs-Squad match brings teamwork to the next level. What’s Huttball? Here’s a quick rundown. 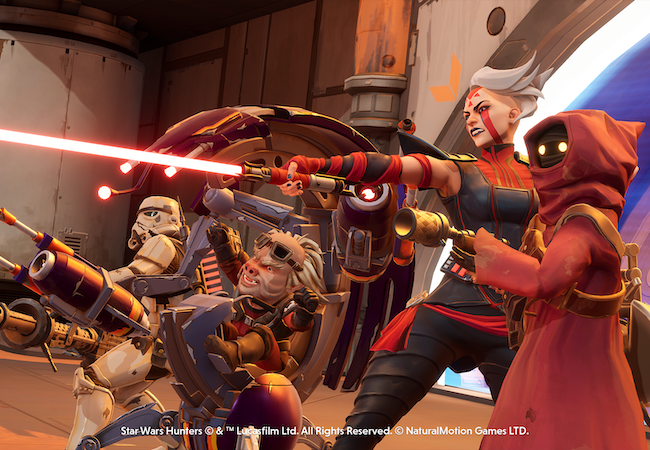 Historically, Huttball was a brutal, full contact sporting event, beloved by fans for its speed and intensity. With the advent of sporting safety regulations, the game has, in theory, become safer for its players, but it sure doesn't look that way when you're watching it from the stands! 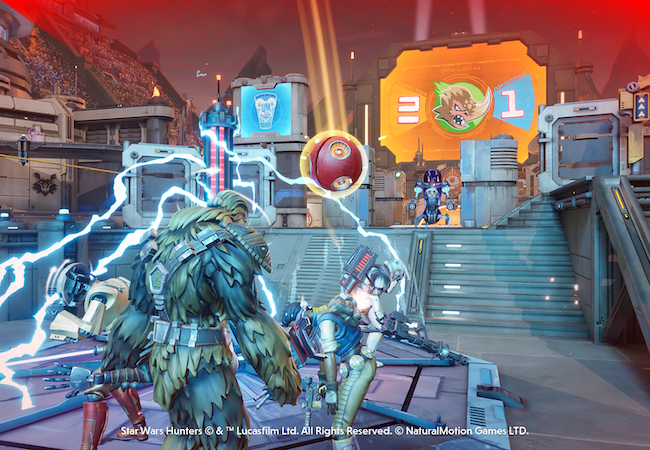 Huttball pits two teams against one another in a no-holds-barred attempt to gain possession of the ball and score against the opposing team. The huttball deploys in the center of the match and both teams race to gain control of it. 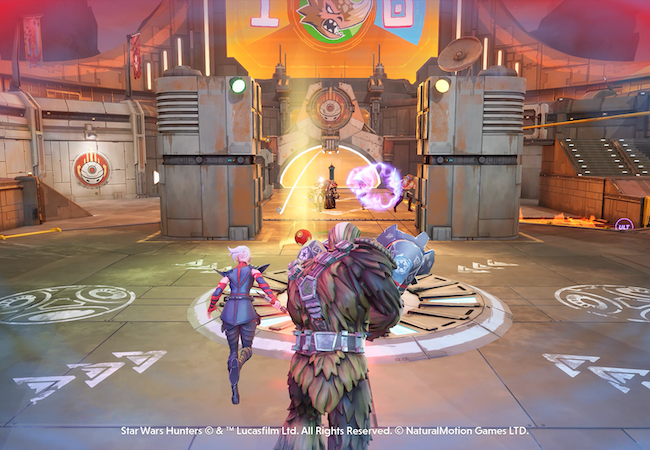 The Hunter who retrieves the huttball first can either run it towards the goal line or pass it to a teammate, and score by throwing or carrying the ball into the enemy scoring zone. The first team to hit the maximum score, or the team that has the highest score when the timer runs out, wins the match.

When the game is done, one team will bask in the glory and riches of their victory and one team will shamble away in defeat, wondering where it all went wrong.

We are excited for players to get try out Huttball during soft launch. 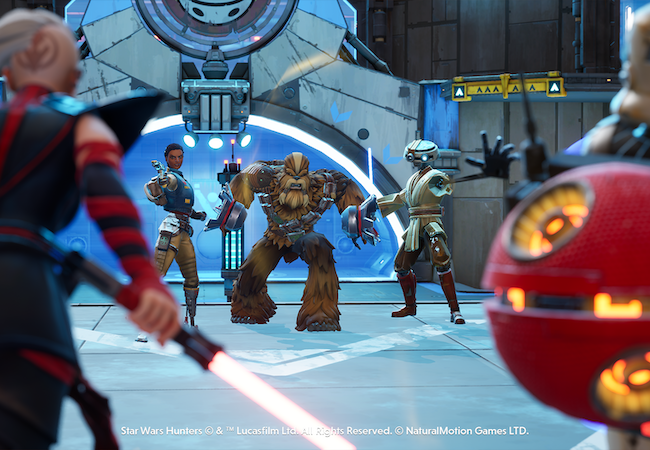 Register today. Sign-up to get the latest game updates delivered to your email inbox.