The Arena doors are starting to open, the crowds are waiting, the Hunters are about to battle it out for galactic glory. We are delighted to announce that Star Wars: Hunters™ has now entered soft launch and is available on Android devices in select markets (India, Philippines, Malaysia, Indonesia).

Gear up for battle choosing from a roster of new characters, including nefarious bounty hunters, heroes of the Rebellion, Imperial stormtroopers, and everything in between. Outclass opponents by mastering advanced abilities, skills and strategies while fighting it out in intense 4v4 third-person combat and dominating opponents on the road to fame in The Arena. 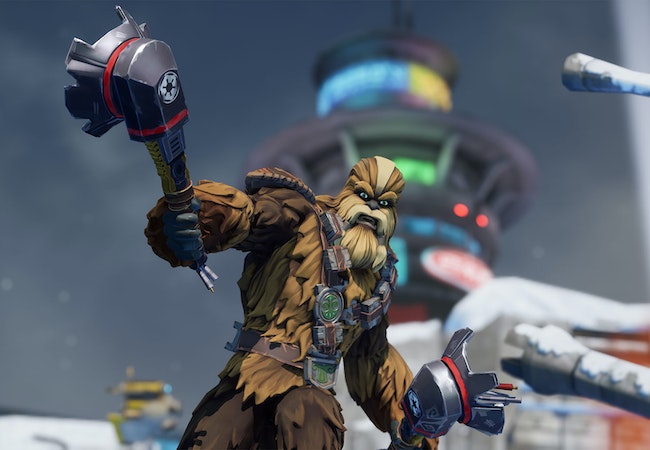 Customize each Hunter by unlocking and equipping them with fun and unique costumes, animations, and weapon appearances, making for an impressive competitor that stands out on the battlefield and is ready to challenge for glory. 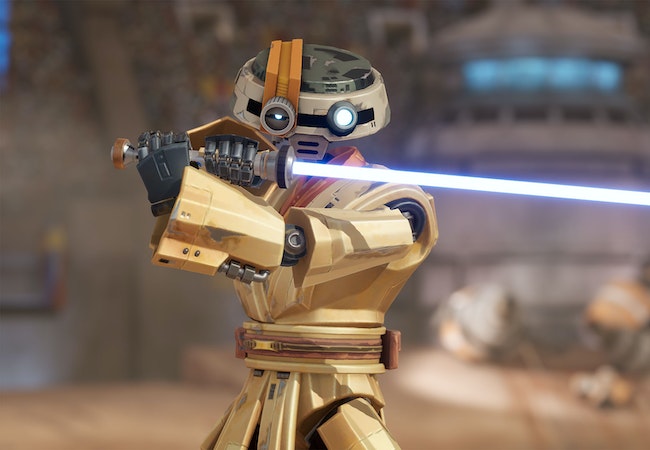 Dazzle The Arena’s crowd, competing across multiple PVP game modes; within Escort, defense and attack skills are crucial as the team need to work together to safely escort the payload before their enemies defeat them. In Control, two teams battle it out to defeat one another and take control of the central objective area until the time runs out. Each battlefield set in The Grand Arena on Vespaara evokes iconic Star Wars locales such as Tatooine, Hoth and Endor. 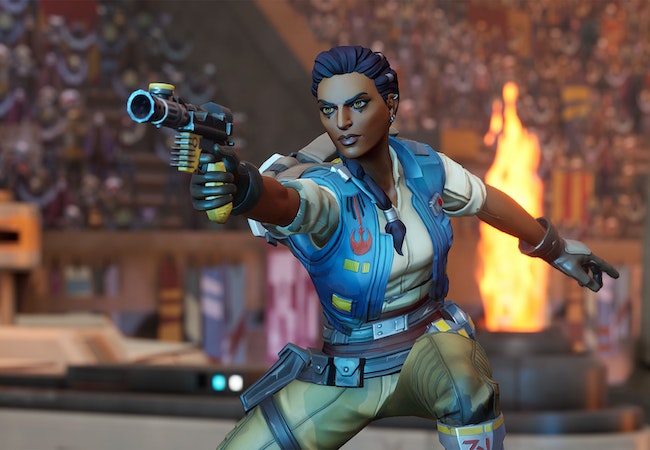 Register today. Sign-up to get the latest game updates and help to unlock a range of special in-game content, which can be downloaded when the game launches worldwide.