Sentinel is an arrogant, loud-mouth leftover from the Empire. Don’t mention the crack in his helmet, or you might end up staring down the barrel of his E-Web heavy repeater.

One of Sentinel’s few allies is Slingshot. Sentinel hasn’t joined forces with Dizzy out of friendship, but rather because he sees the value in utilizing the Ugnaught’s engineering skills to keep his gear in prime condition

Fear the power of the Empire! Sentinel has taken down many rebels with his modified E-Web repeater and is locked and loaded to relive the glory days of the Empire. 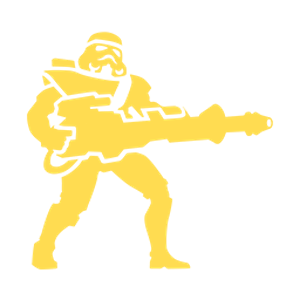 When standing still your rate of fire increases.

Summon two stormtroopers to follow you and fire at enemies. 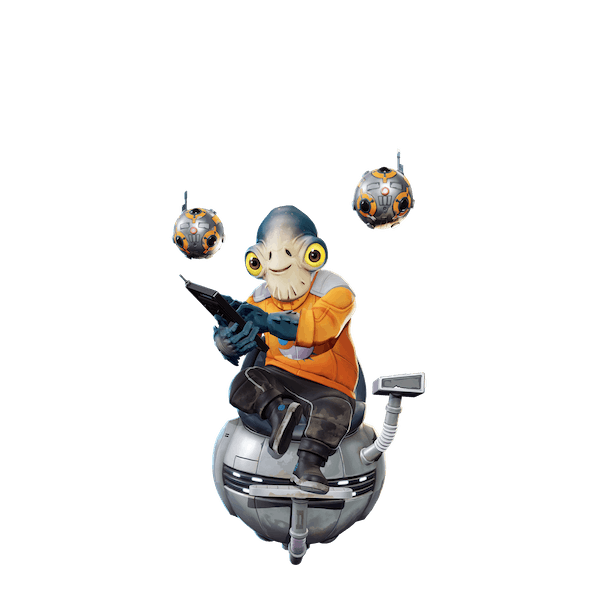 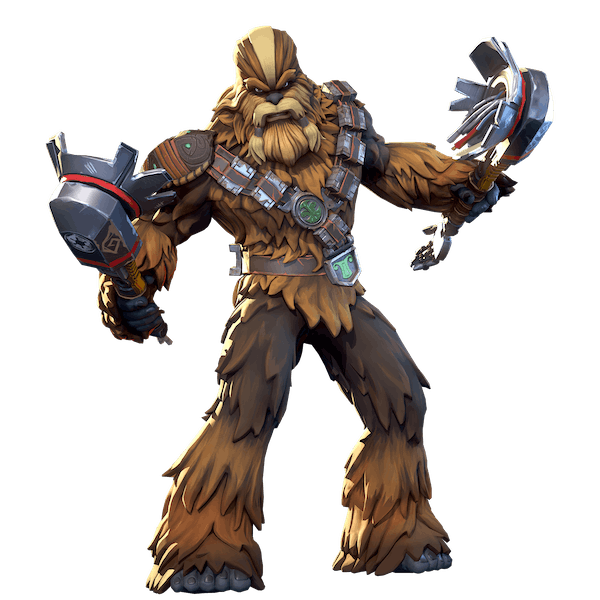 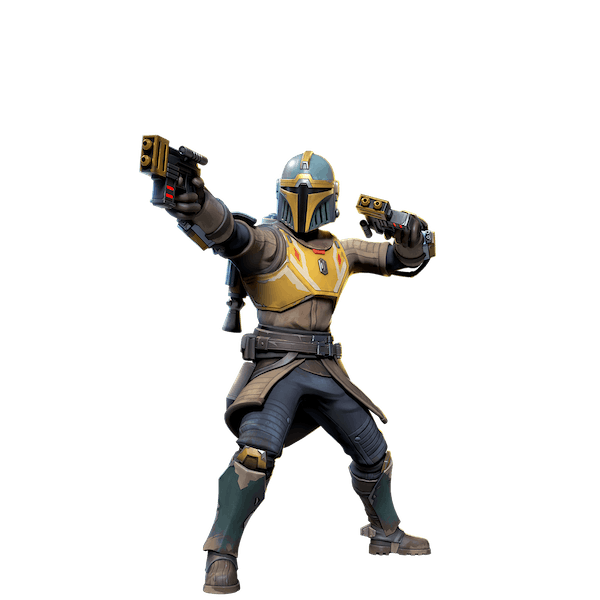 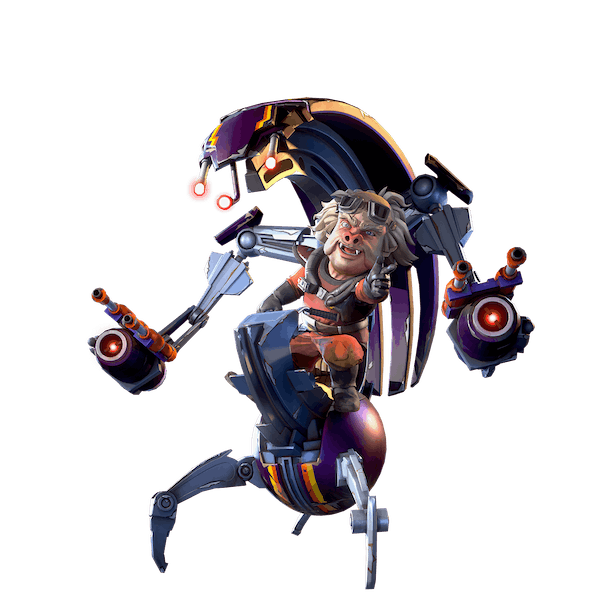 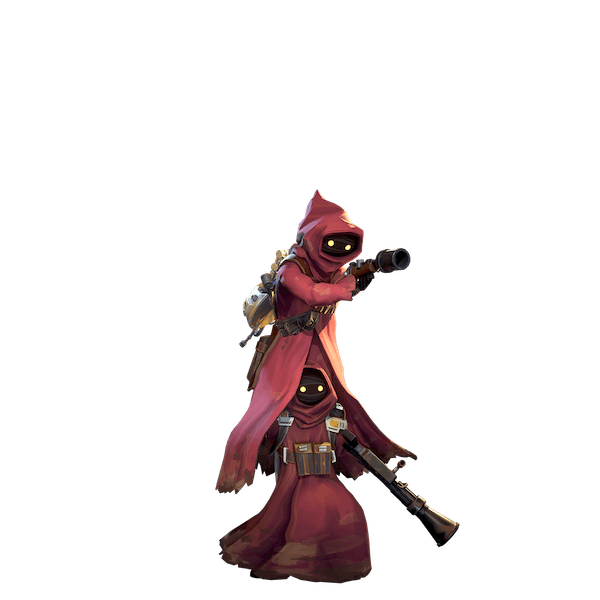 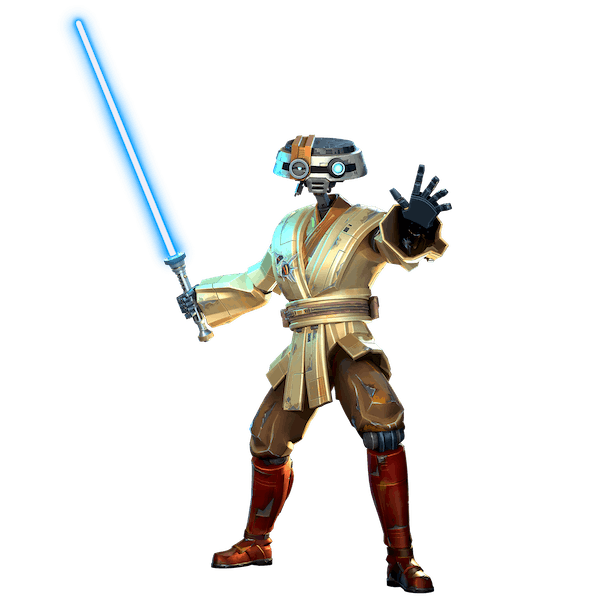 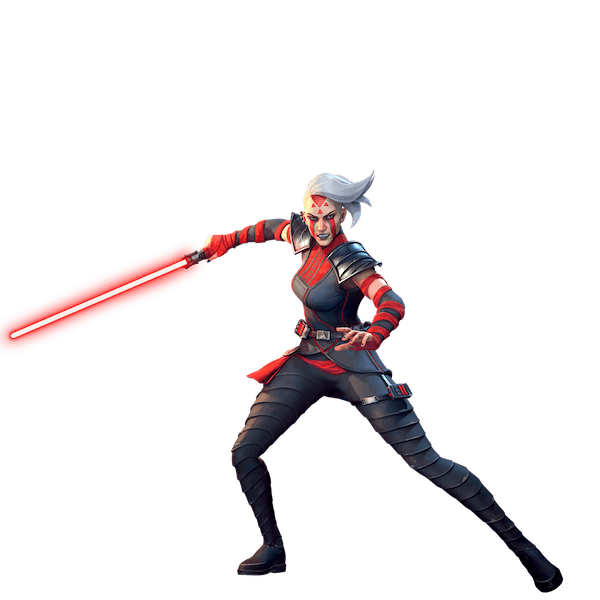 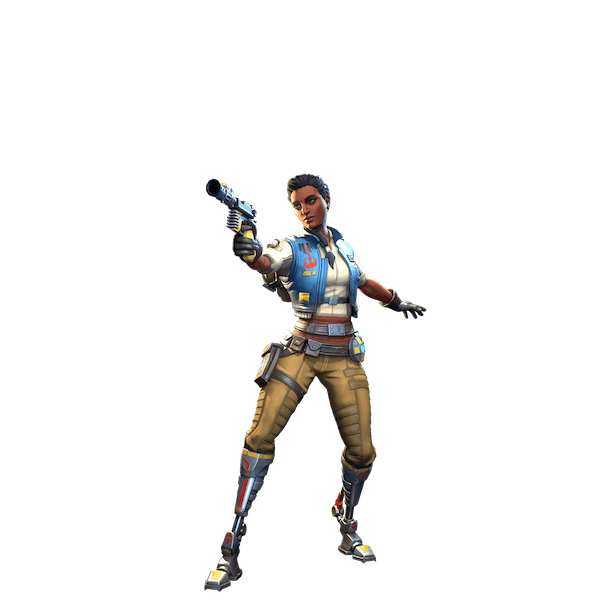 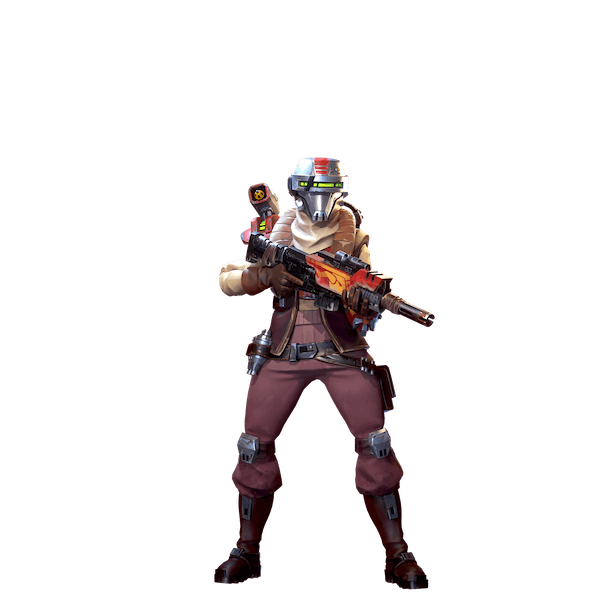 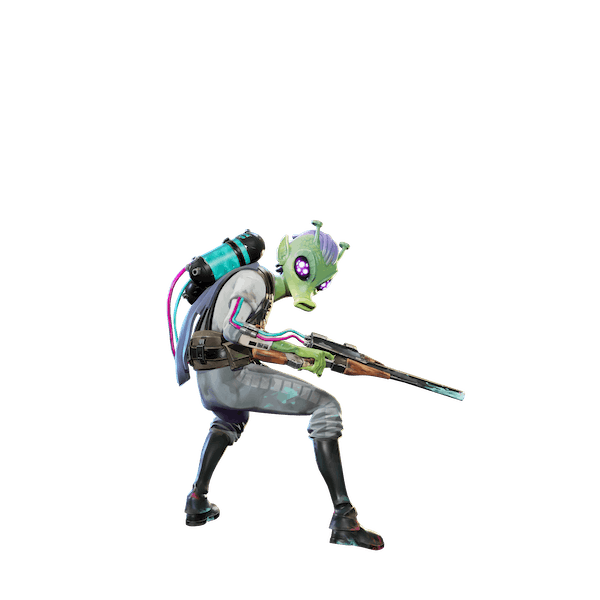 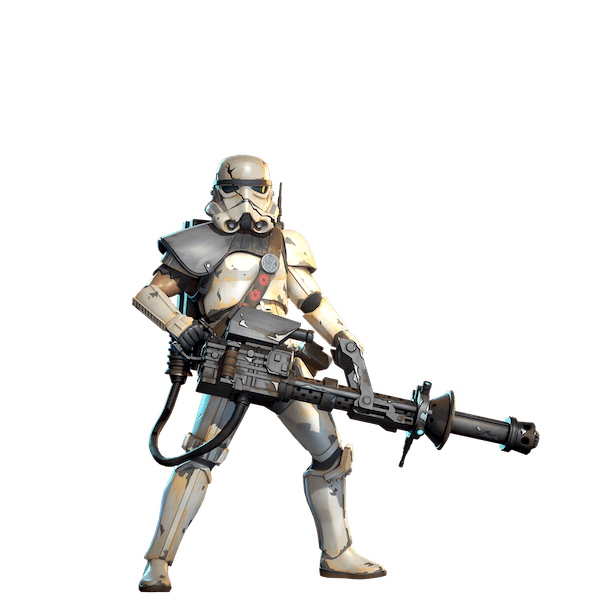